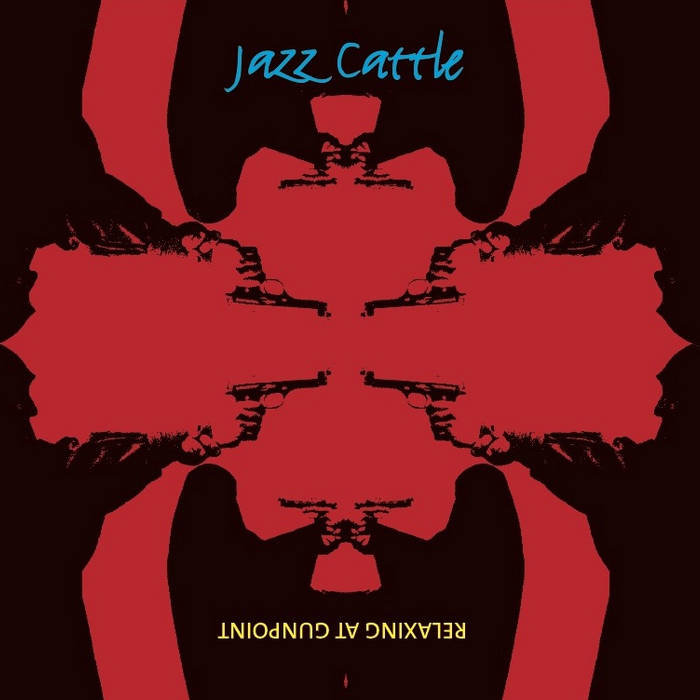 "The records I had made with Bisonics, and the 'Only Two Can Play' set I made with Doug Murphy, have been almost solely reliant on chance, hazard and improvisation in their creation, squeezing in the words wherever the music would allow. A couple of lyrics that I already had tunes for in my bonce - 'Wonderworld' and 'Old Bag' - couldn't be adapted for such a loose framework, and so I approached one-man-orchestra Andrew Petrie to help me record them. I wrote up another half dozen sets of lyrics, produced demos of them with studio ace Jason Emberton, and then stood back and let Andrew fly. This album is the result."
- Paul Hamilton, August 2012

VIDEOS!
Let Me Paint A Picture For You - vimeo.com/47442418
British Empire State - www.youtube.com/watch

Bandcamp Daily  your guide to the world of Bandcamp